Dementia is used to describe a general decline in all areas of mental ability. It is caused by brain injury or diseases such as Alzheimer’s. 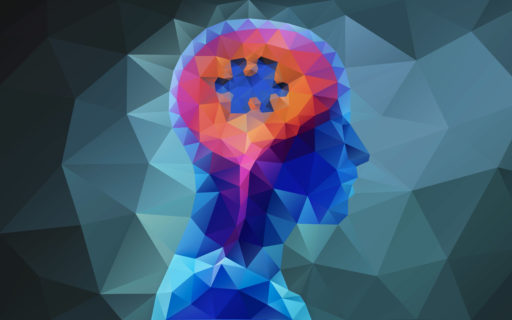 facts What is Alzheimer's disease? Alzheimer’s is a disease that slowly and progressively destroys the brain. It is also described as a complex disease because it can be influenced by a range of genetic and environmental factors. 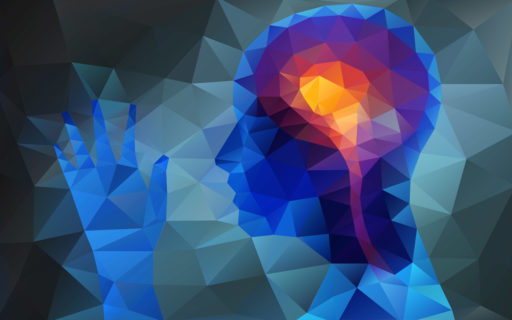 facts What is Huntington's disease? Huntington’s disease is a progressive neurodegenerative disorder that usually develops in middle to late adult life. 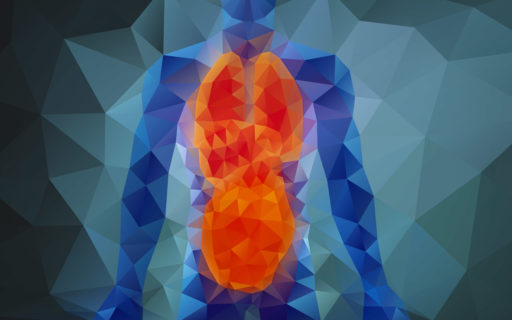