Spread by mosquitos, malaria is one of the most common infectious diseases and a global public health challenge. 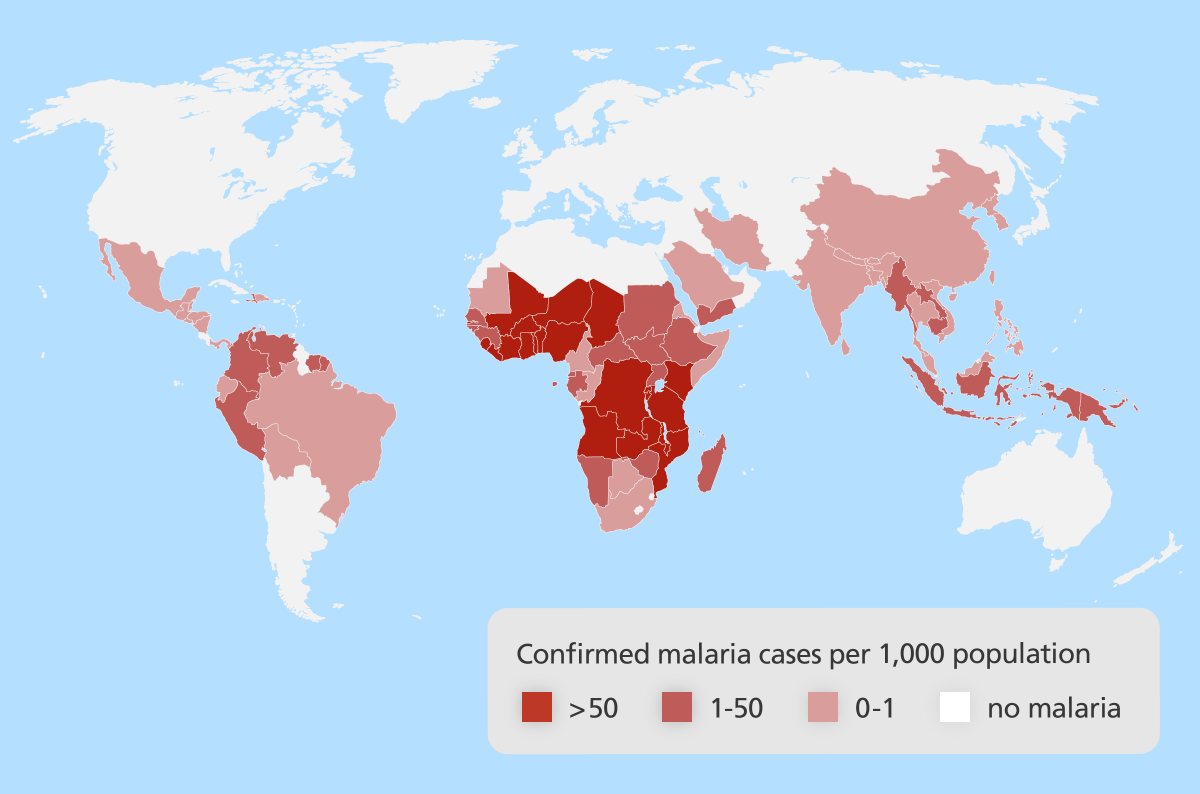 A map to show the distribution of malaria around the world
(Data source: WHO World Malaria Report, 2014)
Image credit: Genome Research Limited

How is malaria transmitted? 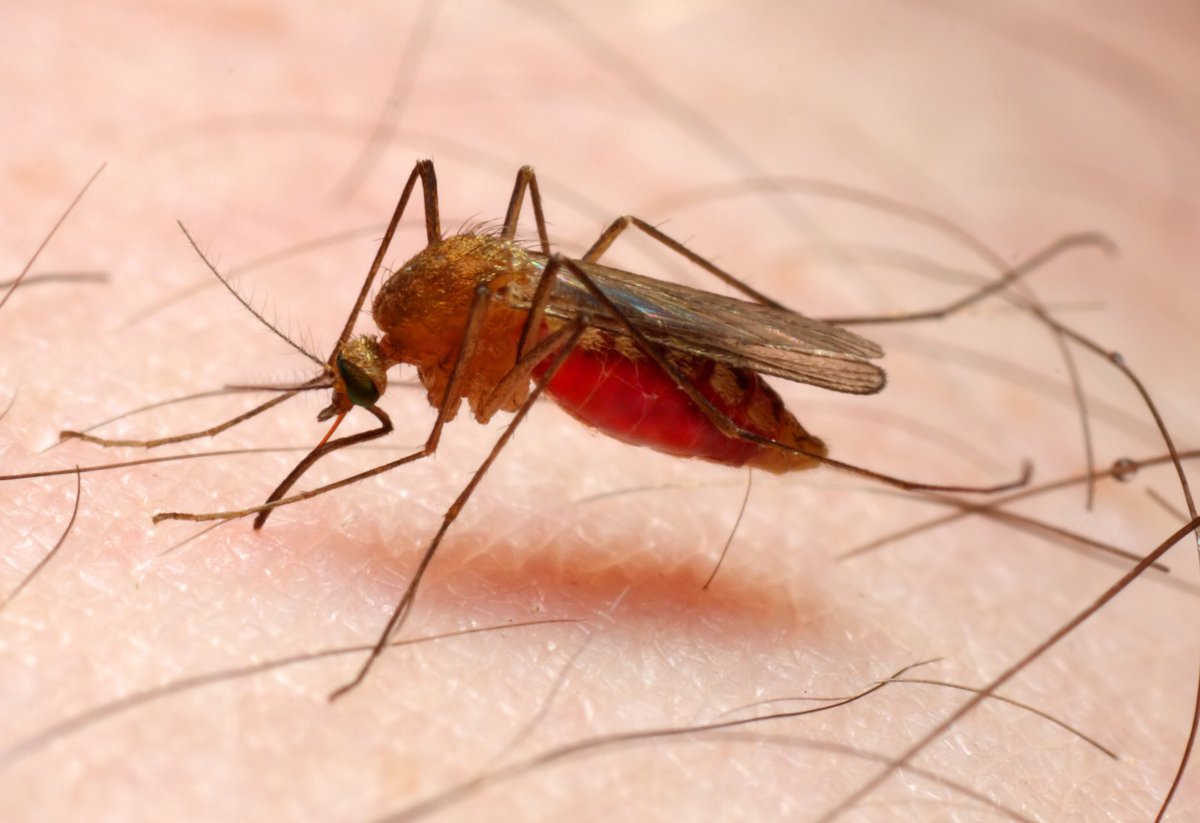 An Anopheles mosquito taking a blood meal from a human. 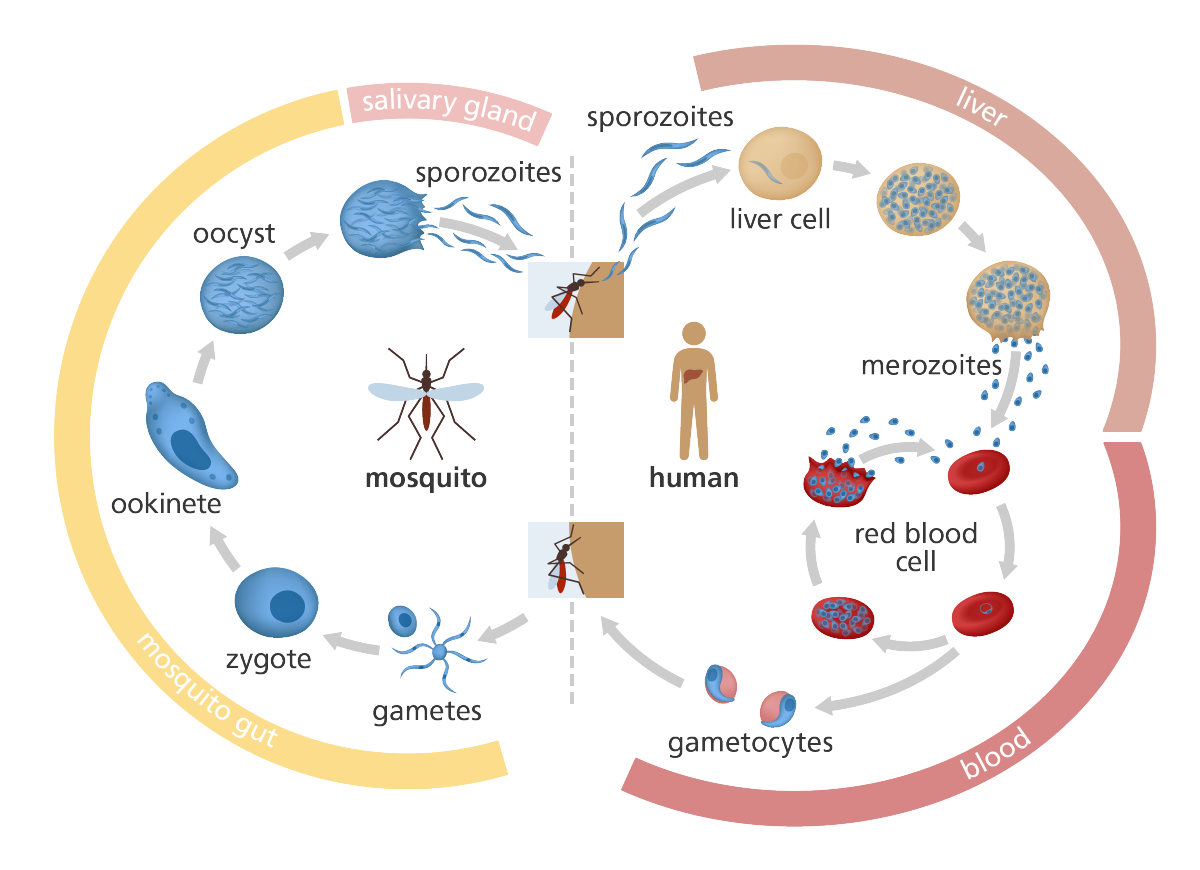 An illustration to show the life cycle of the malaria parasite.
Image credit: Genome Research Limited

What are the symptoms of malaria? 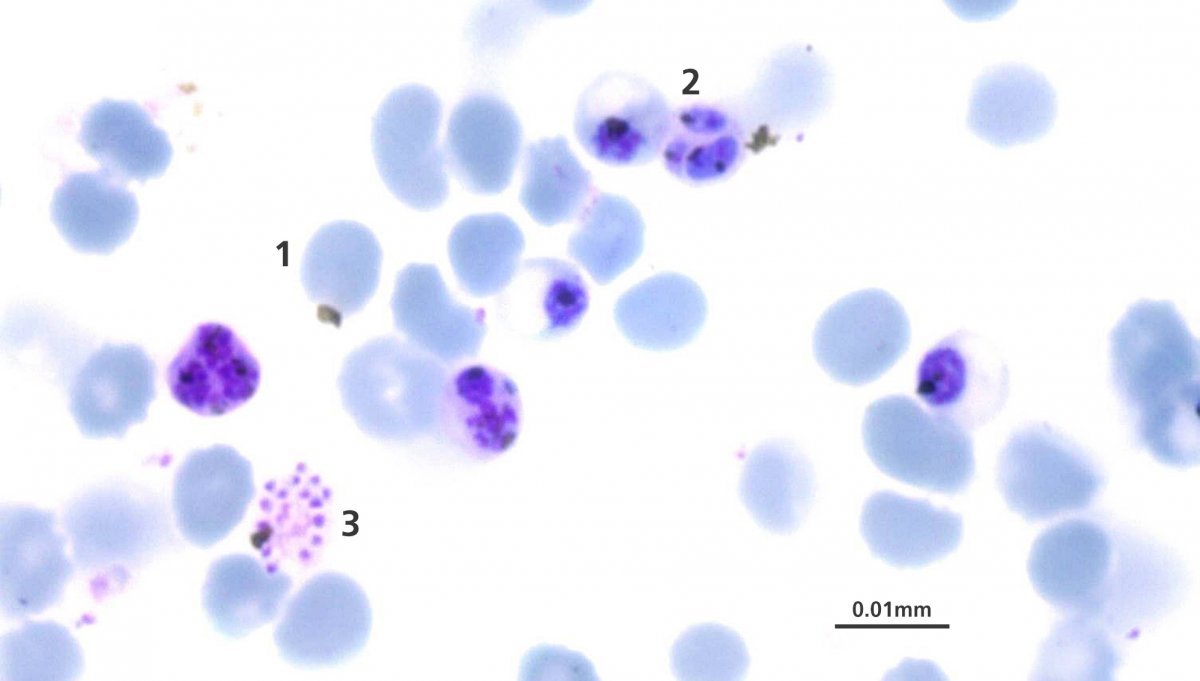 How is malaria diagnosed? 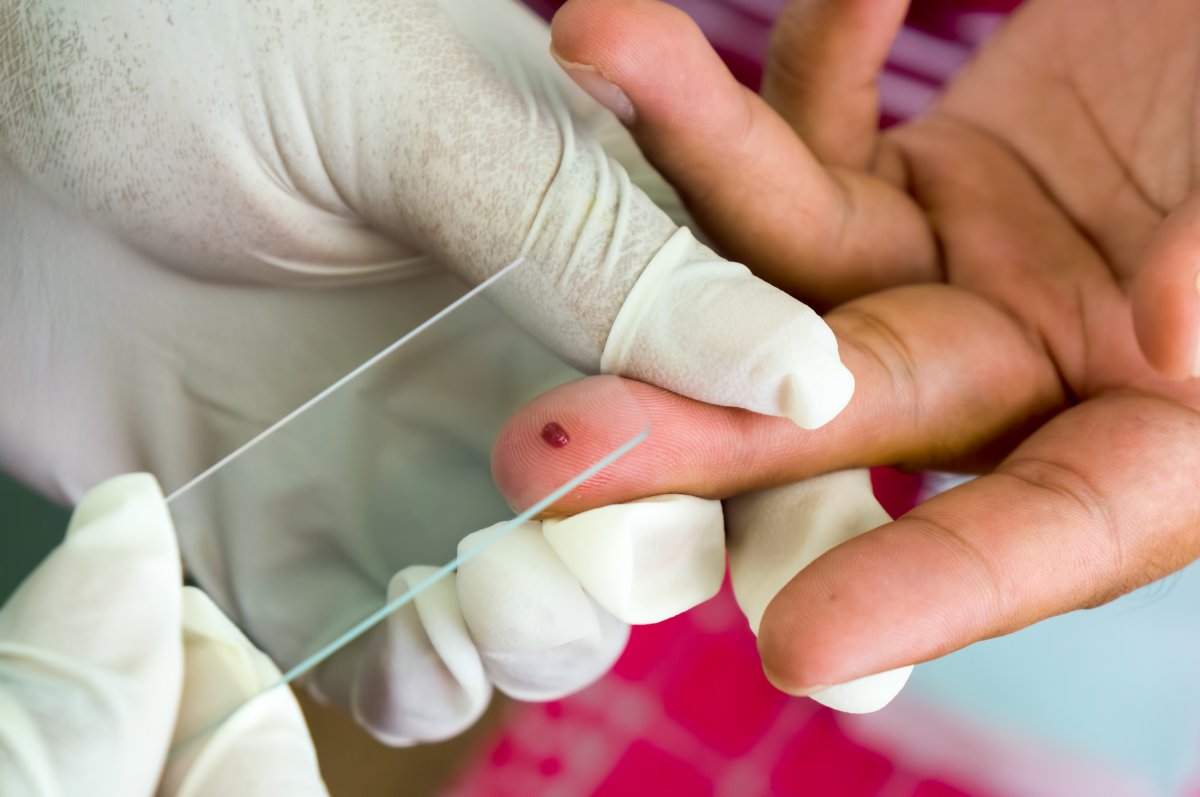 A smear of blood being taken on a slide for examination under the microscope.
Image credit: Shutterstock 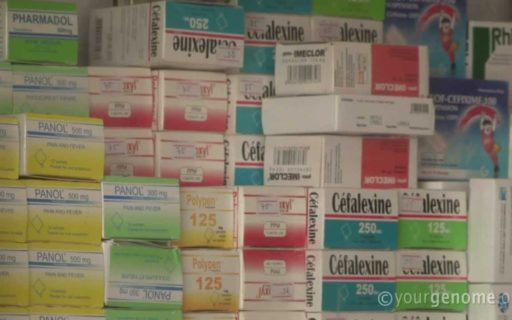 videos Malaria: An Introduction This video introduces you to the disease malaria, taking you through the life cycle of the parasite that causes it and why it is such a huge problem in the developing world. 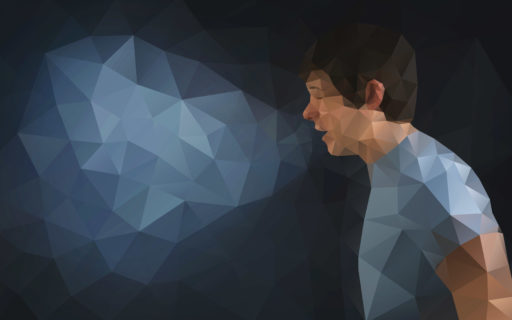 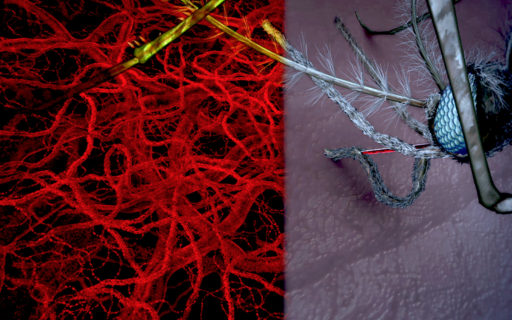