Eric Lander is the founding director of the Broad Institute of Massachusetts Institute of Technology (MIT) and Harvard. He was one of the leaders of the Human Genome Project and his work has been key in developing tools to investigate disease.

Born in Brooklyn in 1957, Eric Lander showed an early talent for mathematics and science. He won the Westinghouse Prize, a national science competition for secondary school students, and a silver medal at the International Mathematical Olympiad in 1974. He went on to study mathematics at Princeton before attending Oxford as a Rhodes Scholar where he earned his D.Phil.

Eric started attending biology classes in his spare time and spent his evenings learning how to clone the genes of fruit flies.

Finding maths ‘too monastic’ as a career, Eric taught economics at Harvard Business School when he returned to the United States. Eric’s younger brother, neurobiologist Arthur Lander, encouraged him to apply his mathematical thinking to biology. Eric started attending biology classes in his spare time and spent his evenings learning how to clone the genes of fruit flies and identify suppressors of genes in nematode worms.

In 1985, while still teaching at Harvard Business School, Eric was appointed as a Whitehead Fellow at the Whitehead Institute for Biomedical Research in Cambridge, Massachusetts, which is affiliated with the Massachusetts Institute of Technology (MIT). Four years later, he was appointed a tenured professor of biology at MIT. At Whitehead, Eric began to cultivate his main scientific interest, developing methods to extract information from the human genome that could, in principle, be used to discover the genes and mechanisms underlying human diseases. Eric collaborated with David Botstein, a biology professor at MIT, on a series of seminal papers describing new ways to discover the genes underlying diseases, by using genetic information from human populations. But Eric realised that applying these methods in practice would require extremely dense genetic maps and, ultimately, the complete DNA sequence of the human genome. 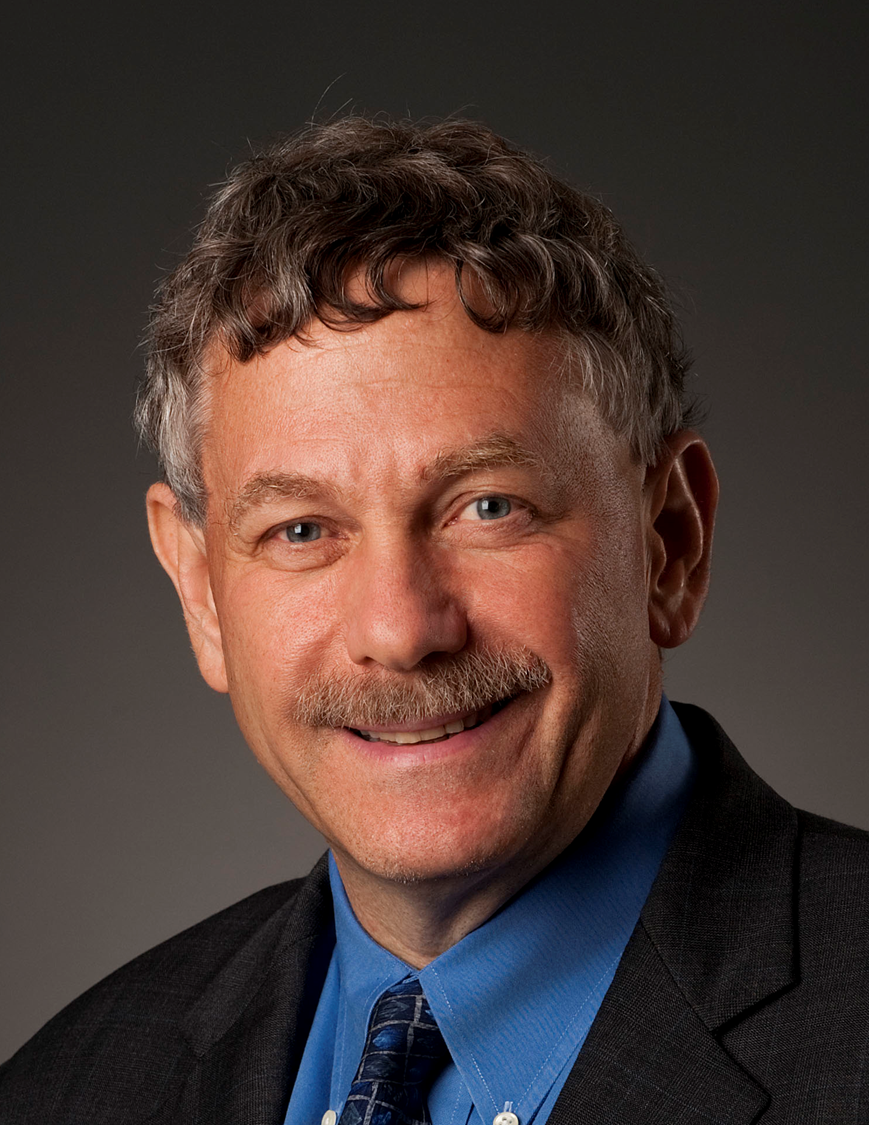 Eric was the lead author on the landmark paper reporting the draft sequence of the human genome in Nature in 2001.
Image credit: Broad Institute

Eric collaborated on the creation of the first genetic map of the whole human genome in 1987, which made it possible to map the genes for single gene traits to specific locations on the chromosomes. In 1990, Eric was awarded one of the first grants from the US National Institutes of Health’s Human Genome Project and founded the Whitehead Institute/MIT Center for Genome Research. The Center developed tools to automate both laboratory and computational genomics and applied them to produce detailed genomic maps. Eric’s group produced detailed genetic and physical maps of the mouse and human genomes, publishing the human physical map in 1995. These genomic maps would be essential foundations for genome sequencing.

As one of the ‘G5’ centres, Eric’s lab shouldered much of the sequencing to assemble the complete human genome in draft form by June 2000.

With funding from the US National Human Genome Research Institute, Eric then turned to large-scale sequencing as the Human Genome Project gathered pace. Eric’s lab quickly became one of the largest genome centres in the world. As one of the ‘G5’ centres (Washington University in St. Louis, Baylor College of Medicine in Houston, the Department of Energy’s Joint Genome Institute and the Wellcome Trust Sanger Institute in the UK), it shouldered much of the sequencing to assemble the complete human genome in draft form by June 2000. Eric was the lead author on the landmark paper reporting the draft sequence of the human genome in Nature in 2001, and he personally led the core group of bioinformatics specialists who analysed the genome sequence.

In June 2003, MIT and Harvard announced that the Center for Genome Research would become the cornerstone for a new research institute. This institute would be directed by Eric and would link MIT, Harvard and the Harvard-affiliated hospitals. This new institute was the Eli and Edythe L. Broad Institute of MIT and Harvard, now more commonly known as the Broad (pronounced ‘brode’) Institute. Its founding mission was to harness the power of genomics to discover the molecular basis of disease in order to develop new treatment strategies.

Since the Broad’s founding, Eric and his colleagues have contributed many important advances in biomedicine. These include the development of key genomic tools and major biological insights into genome evolution, genome structure and human population genetics. The Broad has made major discoveries about the biological basis of cancer, diabetes, and many other human diseases and insights into new treatment strategies.

Eric has won many honours and awards in the last few decades. He was elected a member of the US National Academy of Sciences in 1997 and a member of the US Institute of Medicine in 1999. In 2009, President Barack Obama appointed Eric as Co-chair of the President’s Council of Advisors on Science and Technology. This group of 20 leading scientists and technologists advises the White House on issues including medicine, energy, climate, information technology, national security, advanced manufacturing, nanotechnology and education. 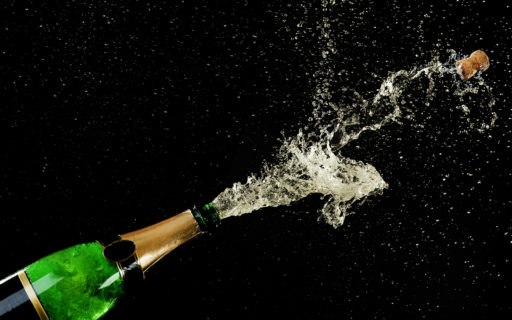 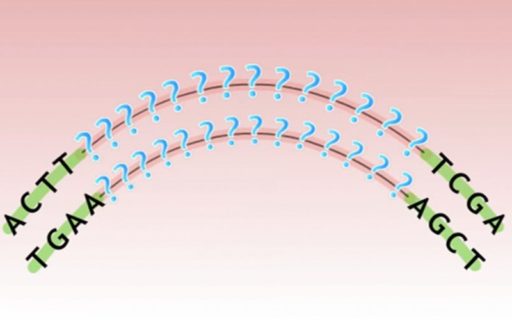 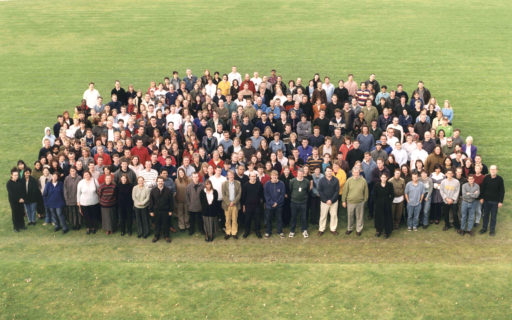 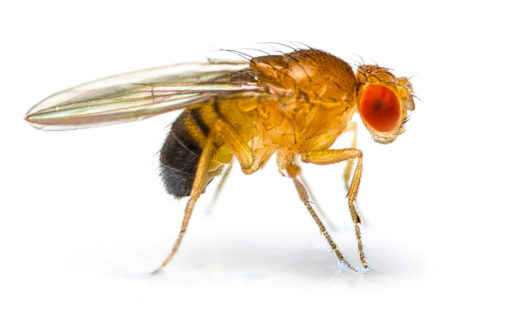 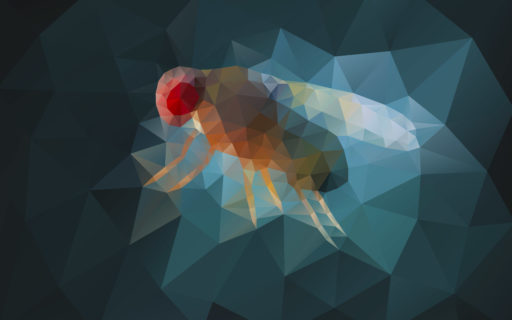