Maurice Wilkins shared the Nobel Prize with Francis Crick and James Watson in 1962 for their joint discovery of the structure of DNA. Naturally reticent, Wilkins didn’t initially stand forward to give his own account of the DNA story so few knew of his direct involvement in the project.

Maurice Wilkins was born in the outback town of Pongaroa, New Zealand, in 1916. His Irish father was a doctor with an interest in medical research, and in 1922 the family moved to Birmingham in the UK where the research possibilities were better. Maurice was educated at King Edward’s School, Birmingham, before going to St John’s College, Cambridge, to study physics. He then went on to Birmingham University to carry out his PhD.

During the Second World War he applied his expertise to the development of improved radar screens.

During the Second World War he applied his expertise to the development of improved radar screens before moving to work on nuclear bombs. This took him to the Manhattan Project at Los Alamos in New Mexico. However, following the bombing of Hiroshima and Nagasaki in 1945, Maurice decided to return to the UK.

Schrödinger’s book What is Life? addressed the problems of genetics from the point of view of physics.

Like many other physicists of the time, Maurice read What is Life?, a non-fiction science book written for non-scientists by the physicist Erwin Schrödinger. He then decided he would move into biophysics after the war. By this time, John Randall, a British biophysicist who went on to lead a team” investigating the structure of DNA, had set up a biophysics lab at St Andrew’s University, which then moved to King’s College London. Maurice went on to join him at King’s College London where he remained for the rest of his scientific career.

In 1950 Maurice and his graduate student Raymond Gosling obtained the first X-ray photographs of DNA.

In 1950 Maurice and his graduate student Raymond Gosling obtained the first X-ray photographs of DNA that showed that the long, thin molecule had a regular, crystalline form. It was one of these photographs, shown at a meeting in Naples a year later that sparked James Watson’s interest in DNA.

Rosalind Franklin joined the lab at King’s College London in 1952 to work on DNA. Maurice thought she was coming to be his assistant, while she believed she had been given the whole DNA project, a misunderstanding that led to an irrevocable breakdown in their working relationship. 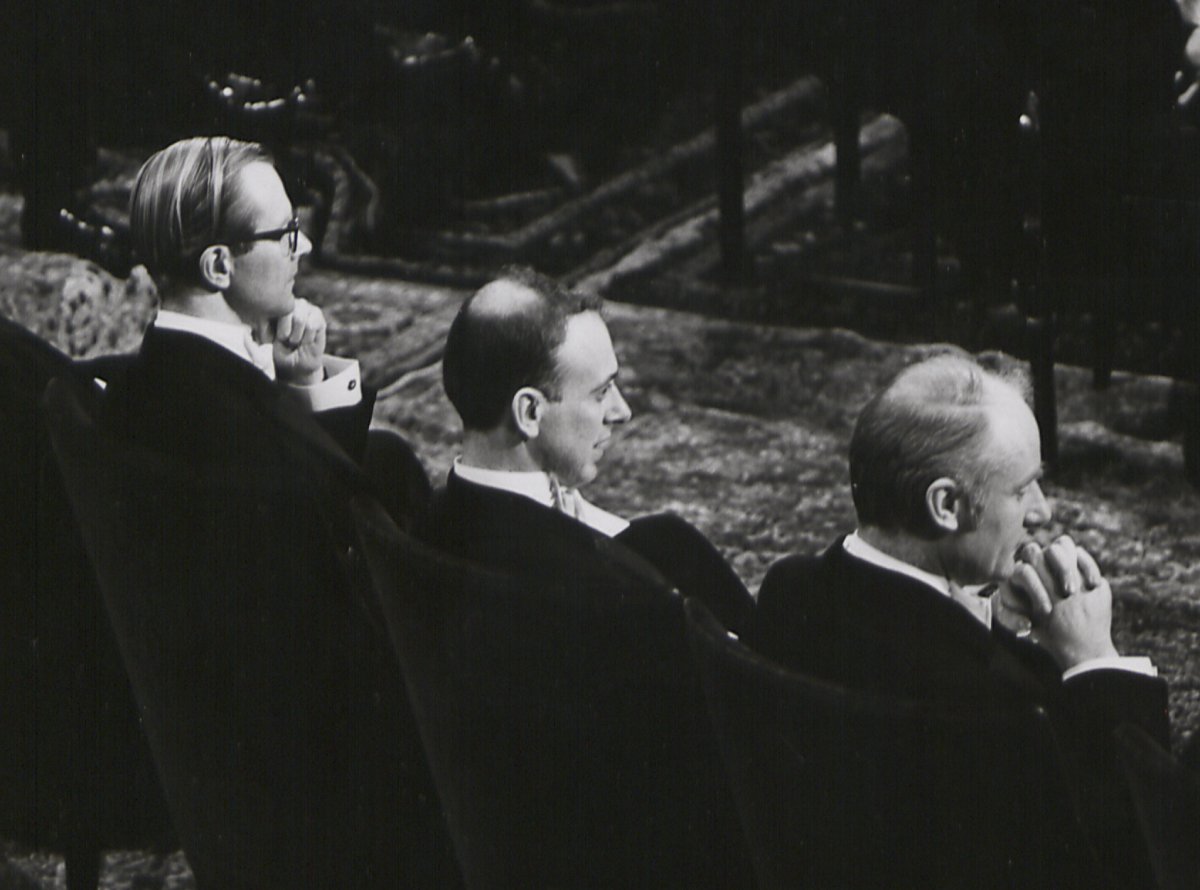 Maurice shared the Nobel Prize in Physiology or Medicine with James Watson and Francis Crick in 1962.

Rosalind and Raymond took a new series of X-ray photographs of DNA, one of which Maurice fatefully showed to James Watson. It provided the vital observation that James and Francis Crick needed to complete their theoretical model of the double helix structure of DNA. After 1953, Maurice continued to work on X-ray studies of DNA, providing further experimental verification for the structure. The contribution of the King’s College researchers to the discovery was acknowledged when Maurice shared the Nobel Prize with James and Francis in 1962 (Rosalind had died of cancer in 1958). 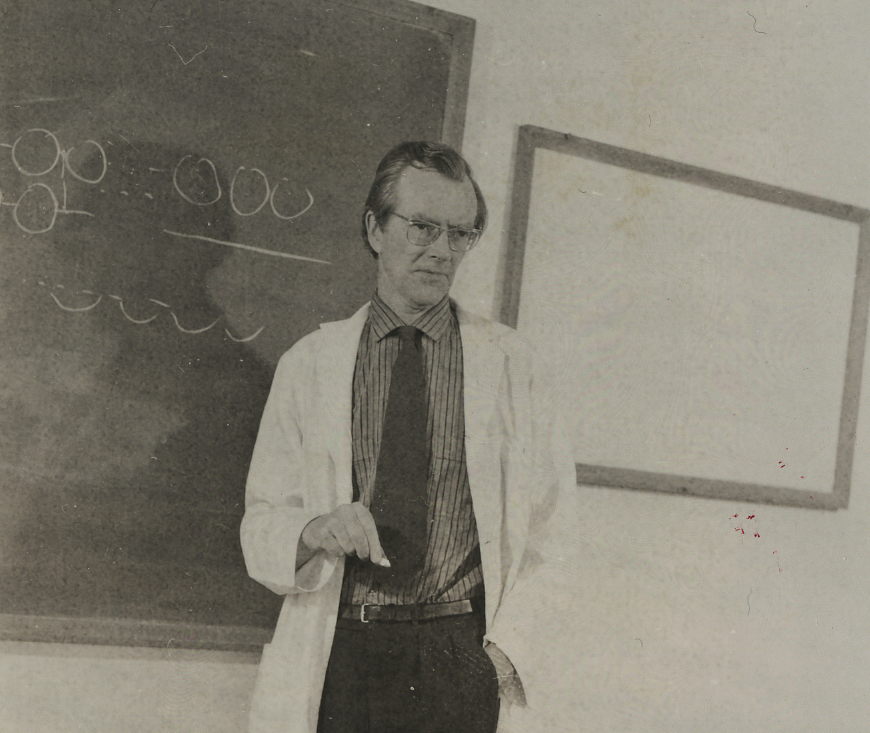 Since then, Maurice became increasingly preoccupied with the political position of the scientist in society. He was a founder member of the radical British Society for Social Responsibility in Science, and served as its president from 1979-91, speaking out on issues such as disarmament and international development.

At the same time he continued his research in biophysics at King’s College, heading the MRC Cell Biophysics Unit from 1974 until 1980. Maurice remained an active member of staff there until his death in 2004. 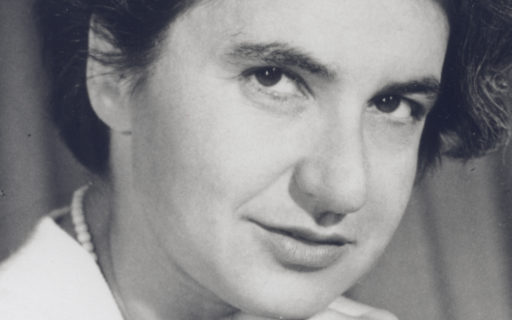 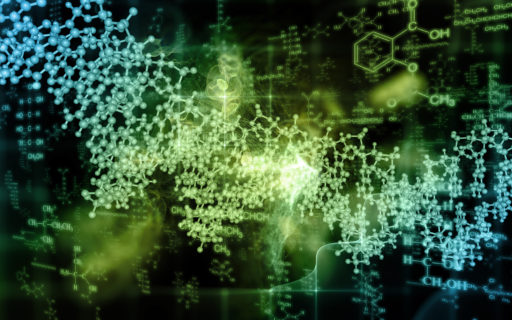