Pharmacogenomics is a specific kind of genetic testing that offers key advantages for doctors trying to choose the best drugs for their patients.

Cancer is a genetic disease where mutations in DNA cause cells to grow and divide out of control, forming tumours. Mutations in a number of different genes can cause cancer. Using pharmacogenomics, drugs can be targeted at specific genetic mutations within cancer cells.

Herceptin® (also known as trastuzumab) is a drug used in the treatment of breast cancer.

Around 20-30 per cent of cancers have high levels of HER2 on the surface of their cells.

Glivec® (also known as imatinib) is another example of targeted cancer treatment.

Chronic myelogenous leukaemia results from a rearrangement of DNA between chromosomes 9 and 22.

This treatment is used specifically for a type of leukaemia called chronic myelogenous leukaemia (CML). This leukaemia results from a rearrangement of DNA between chromosomes 9 and 22. The new chromosome that is made is called the ‘Philadelphia chromosome’. More specifically, the ABL gene on chromosome 9 is transferred to chromosome 22. This rearrangement causes two genes, ABL and BCR, to join together to make a fusion gene called BCR-ABL.

The product of the ABL gene is a tyrosine kinase, an enzyme that, under normal circumstances, helps to convey signals between cells to control growth and division. The abnormal fusion gene, BCR-ABL, also encodes tyrosine kinase activity, however the signals are not regulated in any way. This results in white blood cells that divide quickly and continuously, leading to massive numbers of cells being produced. This is a characteristic of chronic myeloid leukaemia and leads to symptoms such as fatigue, appetite loss and fever.

Glivec®, is a tyrosine kinase inhibitor. It is able to recognise and target this specific BCR-ABL fusion protein, so can be used to block cancer cell growth in leukaemia patients who have the Philadelphia chromosome.

The future of cancer therapy

With pharmacogenomics scientists hope to develop more specific drugs that only target the cancer.

One of the key benefits of developing targeted therapies for cancer is that current therapies, such as chemotherapy, cause a number of harmful side effects. Many current chemotherapy drugs target dividing cells whether they are cancer cells or not. This is why some chemotherapy drugs cause hair loss as they kill the cells of the hair follicles that normally divide a lot.

With pharmacogenomics scientists hope to develop more specific drugs that only target those components responsible for, and unique to, the cancer. This will hopefully lead to more effective treatments with far fewer side effects. 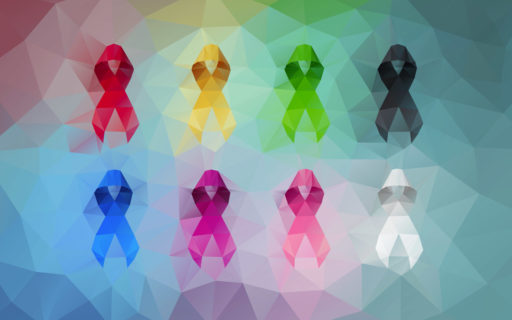 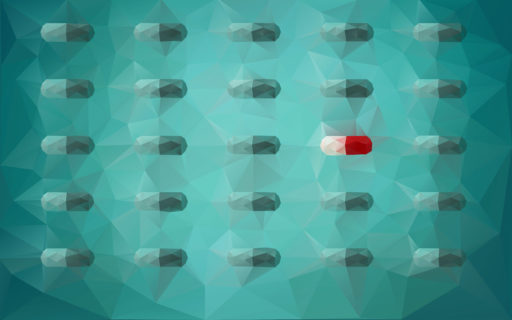 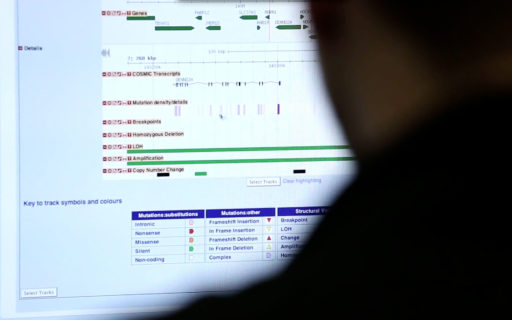 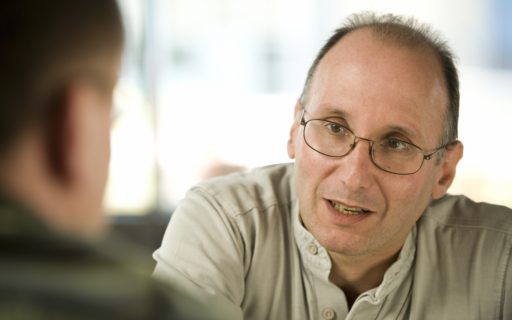 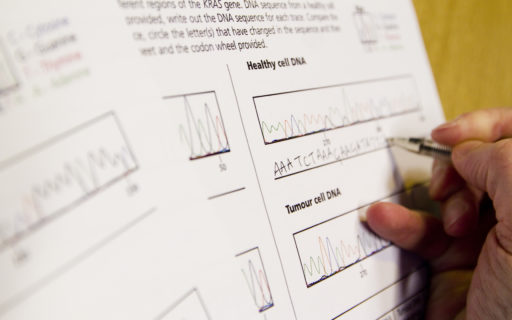