yourgenome is produced by the public engagement team at the Wellcome Genome Campus in Cambridge, United Kingdom. 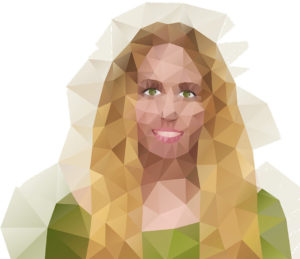 Growing up with an identical twin I’ve always been interested in the thing that makes me and my sister so alike, genetics. I love communicating science and I’m a bit of a computer nerd, so after studying Genetics at Sheffield  I moved into writing scientific e-learning content. Then I landed my dream job here, sharing my passion for genetics with the world through yourgenome. 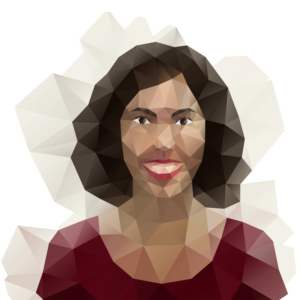 During my biotechnology degree I was always drawing sketches to help me understand the science. Doing research in the lab, I realised how useful (and enjoyable!) it is to present science visually, so I decided to switch to visual communication. I worked as a graphic designer at home in Barcelona before moving to London where I created educational videos. I now produce all the visuals for yourgenome. 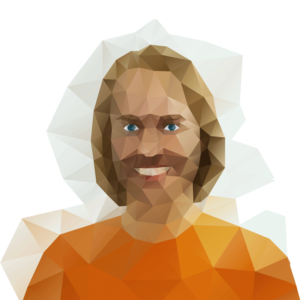 Ever since I first got my hands on a computer (back in the early 1990s when modems were very expensive and noisy) I’ve been building multimedia things. I’ve always enjoyed projects that help people to do something or find something out, so working on a website that sheds some light on genetics is great! 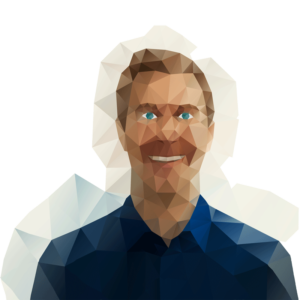 I’m a former researcher with a PhD from the University of Cambridge. During my time at the research bench I realised that I was better at talking about science than doing it so I pursued a career in science communication. I joined the Public Engagement team in 2010 and work on a variety of projects that encourage discussion about genetics and genomics. 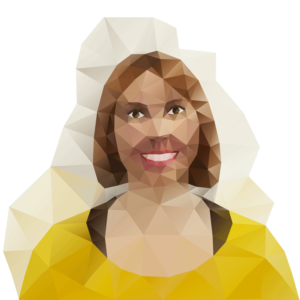 I have always been passionate about biology and wildlife. After studying Biological Sciences at Exeter University, I ran the education department at one of the UK’s largest zoos.  I then completed an MSc in Science Communication and joined the Public Engagement team in 2008. Working with our scientists, I develop educational resources that help teachers explain genetics and genomics in the classroom.

Additional thanks to the people who have contributed to yourgenome in the past: Don Powell, Bronwyn Terrill, Preeti Deshpande, Julia Robinson, Julia Willingale-Theune

Got a few minutes? We are conducting a short survey to gather your feedback on our website so that we can continue to improve it.