This 3D animation shows how scientists read the letters in DNA, a process called DNA sequencing.

The method shown is known as Next Generation Sequencing or Massively Parallel Sequencing. This is one of the main methods used in sequencing labs around the world.

We start by seeing the DNA being chopped up and modified so that it sticks to the surface if a flow cell. Lots of copies of the DNA fragments are made resulting in millions of small clusters of single stranded DNA. The DNA is then sequenced by adding primers, DNA polymerase enzymes and fluorescently-labelled DNA bases. Lasers pass of the DNA clusters causing the bases causing the fluorescently labelled bases to glow. This fluorescent glow is then detected by a digital camera.

Once this colour has been recorded, the fluorescent terminator tag is removed from the base, allowing a new fluorescently labelled terminator base to be added. The process is repeated and the data exported from the sequencing machine for assembly and analysis. 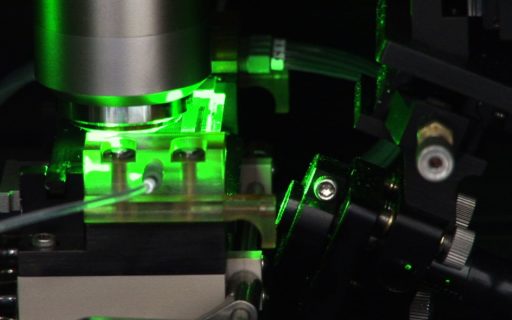 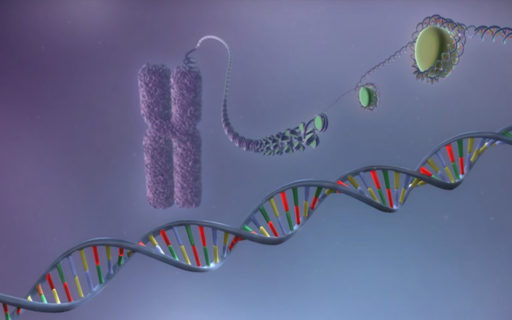 videos From DNA to protein This 3D animation shows how proteins are made in the cell from the information in the DNA code. 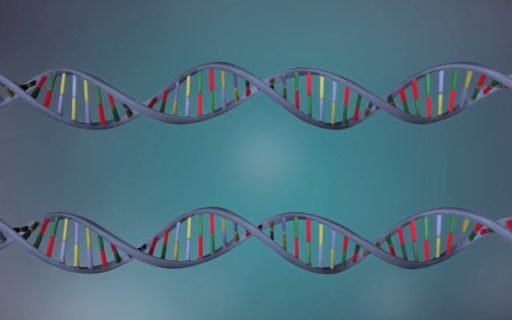 videos DNA replication This 3D animation shows you how DNA is copied in a cell. It shows how both strands of the DNA helix are unzipped and copied to produce two identical DNA molecules.