Open access refers to peer-reviewed scholarly research that is available, unrestricted, to anyone with an internet connection.

Open access is the practice of providing unrestricted access to published research articles through the internet or open-access journals. Primarily, open access is applied to journal articles, but it is increasingly being applied to theses, book chapters and even data, like the DNA sequence data produced during the Human Genome Project. There are two main types of open access:

Open access has been growing since the development of the internet. Now more than 50 per cent of new research is freely available online, with 25 per cent being made available straight away and the rest being made available within 12 months of publication. In addition to this, increasing numbers of historical papers are being moved into the open-access domain.

Now, there is a government campaign to make all publicly funded research data open access by the end of 2014. Although considerable progress is being made towards achieving this, not everyone agrees with the principles of open-access science. Here are the arguments for and against open access – what do you think?

Does open access have a positive effect on the scientists?

Does open access have a positive effect on scientific research?

Does the taxpayer have a right to know where their money is going?

Is the peer-review process as thorough in open-access journals? 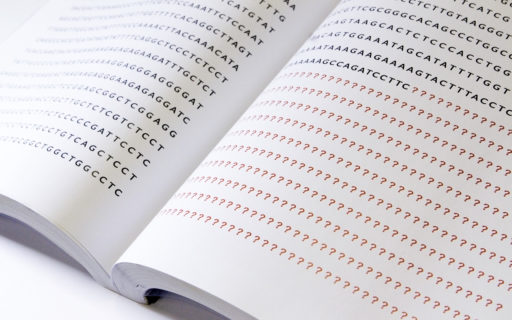 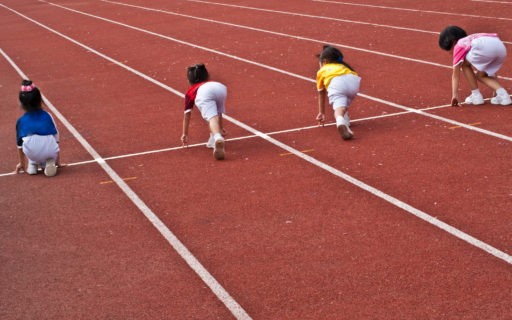 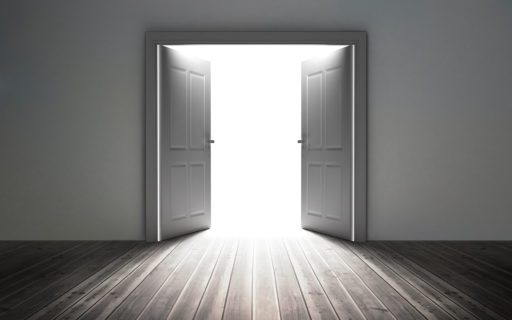