CRISPR-Cas9 is a genome editing tool that is creating a buzz in the science world. It is faster, cheaper and more accurate than previous techniques of editing DNA and has a wide range of potential applications.

How does it work?

How was it developed?

What other techniques are there for altering genes?

What are the applications and implications? 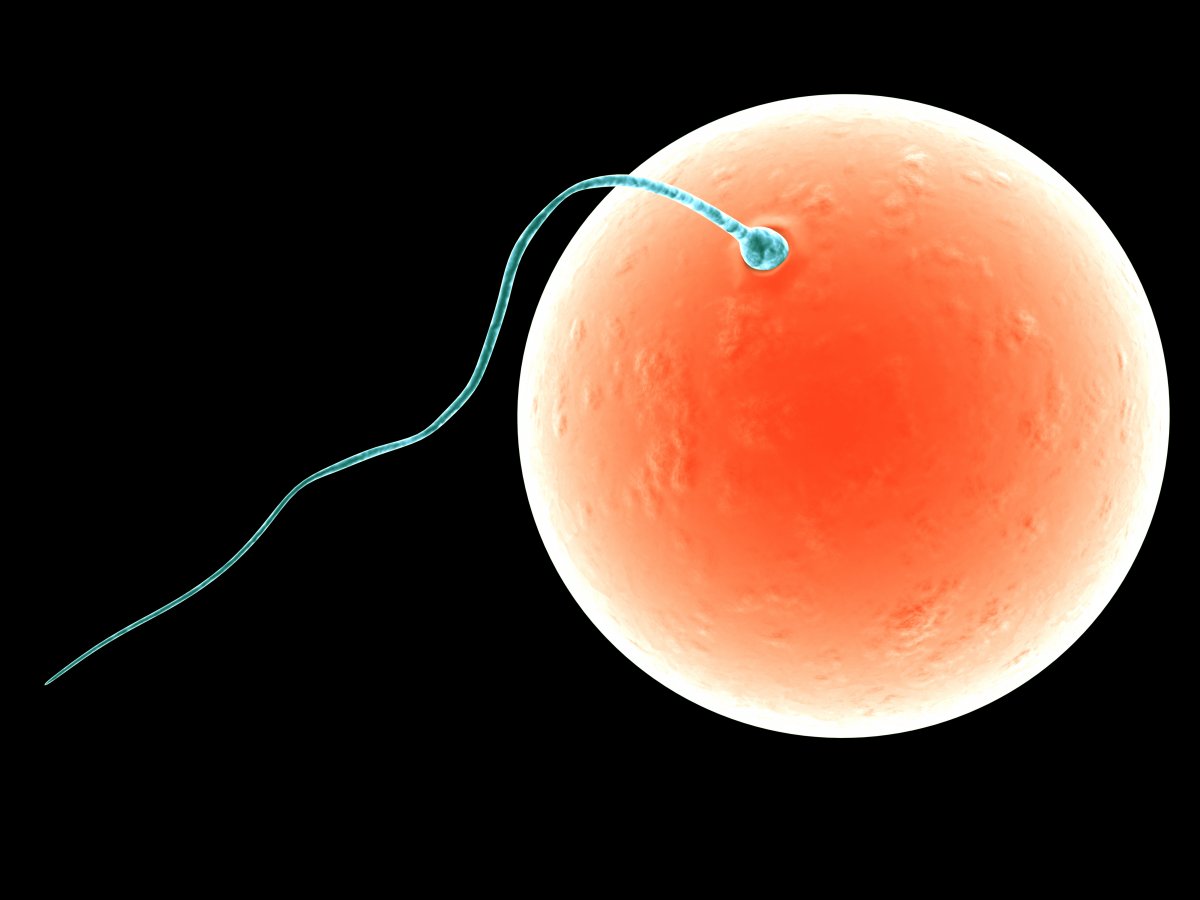 A sperm and egg cell. Carrying out gene editing in germline cells is currently illegal in the UK.
Image credit: Shutterstock

What’s the future of CRISPR-Cas9? 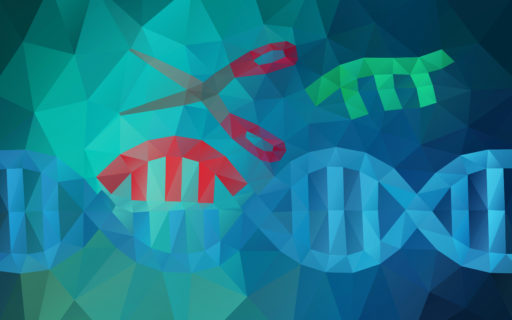 How do we use CRISPR gene editing to study diseases? facts 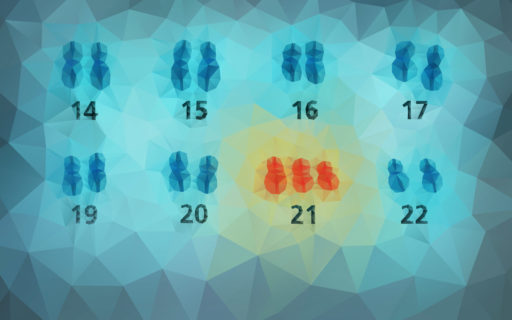 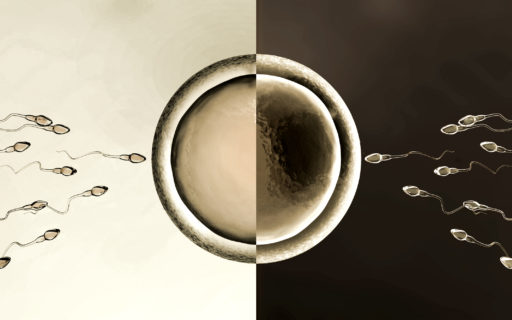 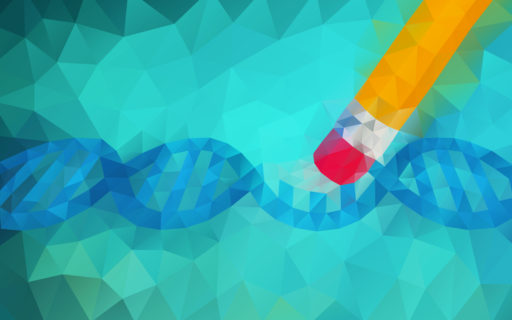 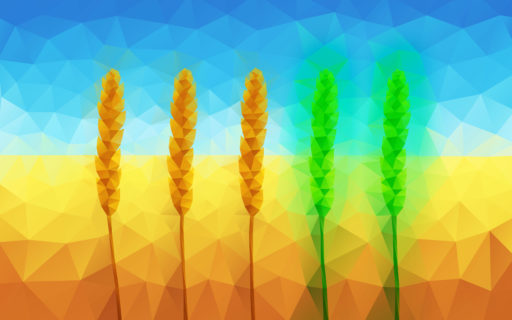 facts What is a GMO? GMOs are organisms that have had their characteristics changed through the modification of their DNA.