Inheritance is the process by which genetic information is passed on from parent to child. This is why members of the same family tend to have similar characteristics.

How is genetic material inherited?

How is sex determined?

What is a genotype? 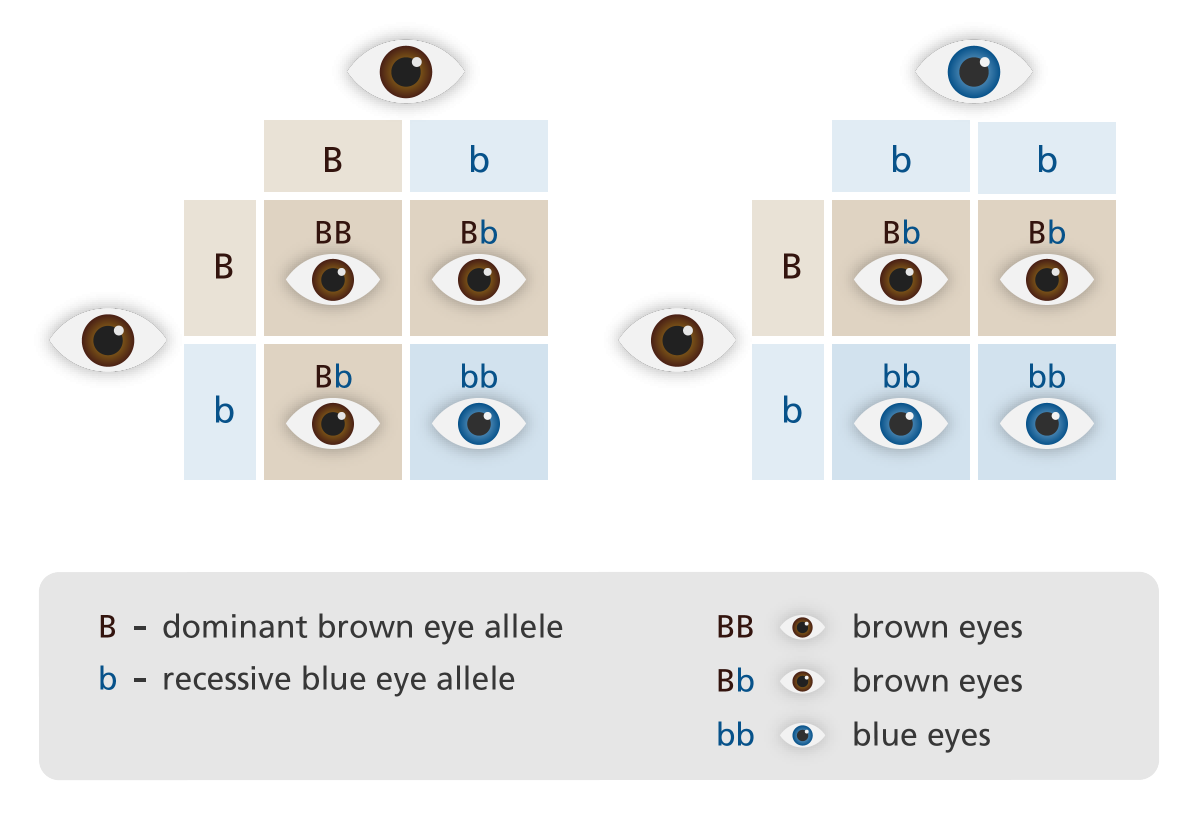 What is a phenotype?

What is Mendelian inheritance? 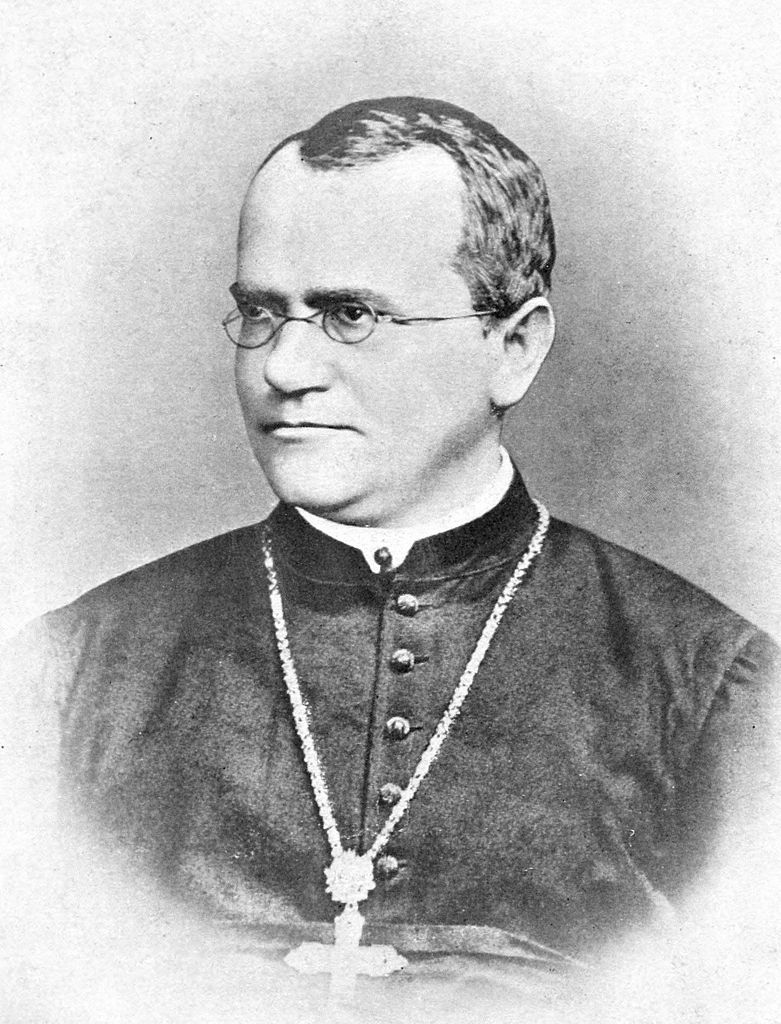 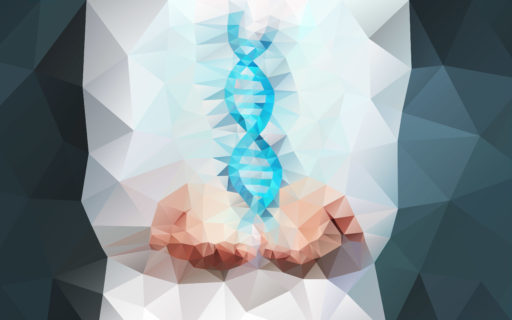 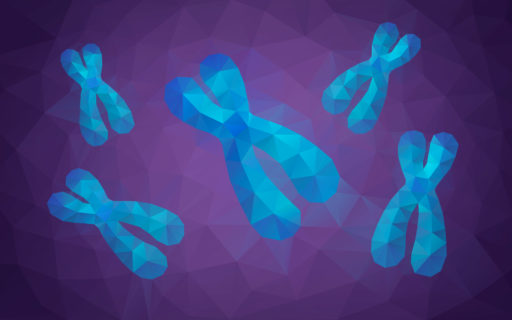 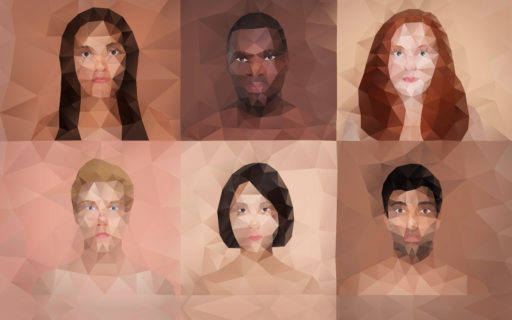 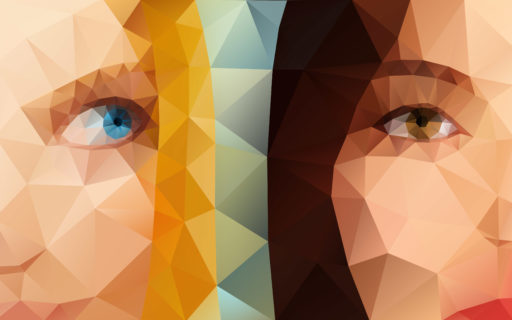