While not a scientist, the first successful line of human cells grown in a lab came from a cancer sample from Henrietta, and have become instrumental in biological research.

While Henrietta Lacks was not a scientist, the contribution that she has made to science has made a huge impact. The first successful line of human cells grown in a lab came from a cancer sample taken from Henrietta. These cells have been used millions of times in countless labs across the world and have had an invaluable contribution towards scientific discovery. Henrietta’s story has also prompted many ethical and moral questions about how scientific work is conducted, about the rights and uses of cells and tissue taken from patients and about the treatment of African-Americans and other marginalised communities in scientific and medical research.

Henrietta was born in 1920 in Virginia, USA. She spent her early life helping on her family’s tobacco farm in Virginia before moving to Baltimore in Maryland with her husband, David ‘Day’ Lacks, a shipyard worker. Henrietta and Day had five children.

In early 1951, Henrietta went to Johns Hopkins hospital in Baltimore due to several worrying symptoms, including feeling a ‘knot’ in her stomach and having spots of blood in her underwear. Tests revealed that sadly she had cervical cancer. The cancer was already advanced and despite several rounds of treatment, Henrietta died at Johns Hopkins hospital on October 4th, 1951 at the age of just 31.

Sadly, not much is known about what Henrietta was like, and there are very few photographs of her.

The cells were designated ‘HeLa’, after Henrietta Lacks.

Henrietta’s contribution to science came about because some of her cells were taken by staff at Johns Hopkins hospital. These cells were then taken to the lab of George Gey, who had been trying to work out if it was possible to grow human cells in a lab. Up until this point, George and his team” hadn’t been able to keep cells alive for more than a few days. To their surprise, George and his team” found that Henrietta’s cells could successfully divide and replicate themselves in the laboratory. In fact, they just kept on dividing and growing, essentially becoming ‘immortal’. The cells were designated ‘HeLa’, after Henrietta Lacks. These immortal cells allowed for more long-term and complicated experiments to be performed. This was a huge leap forward in being able to understand how human cells work.

George excitedly shared the cells with his colleagues, who then shared them with their colleagues. Eventually the cells were put into mass production and shared around the world. Since then, HeLa cells have contributed to many scientific breakthroughs, for example the development of the first polio vaccine. They are still used in scientific experiments to this day. 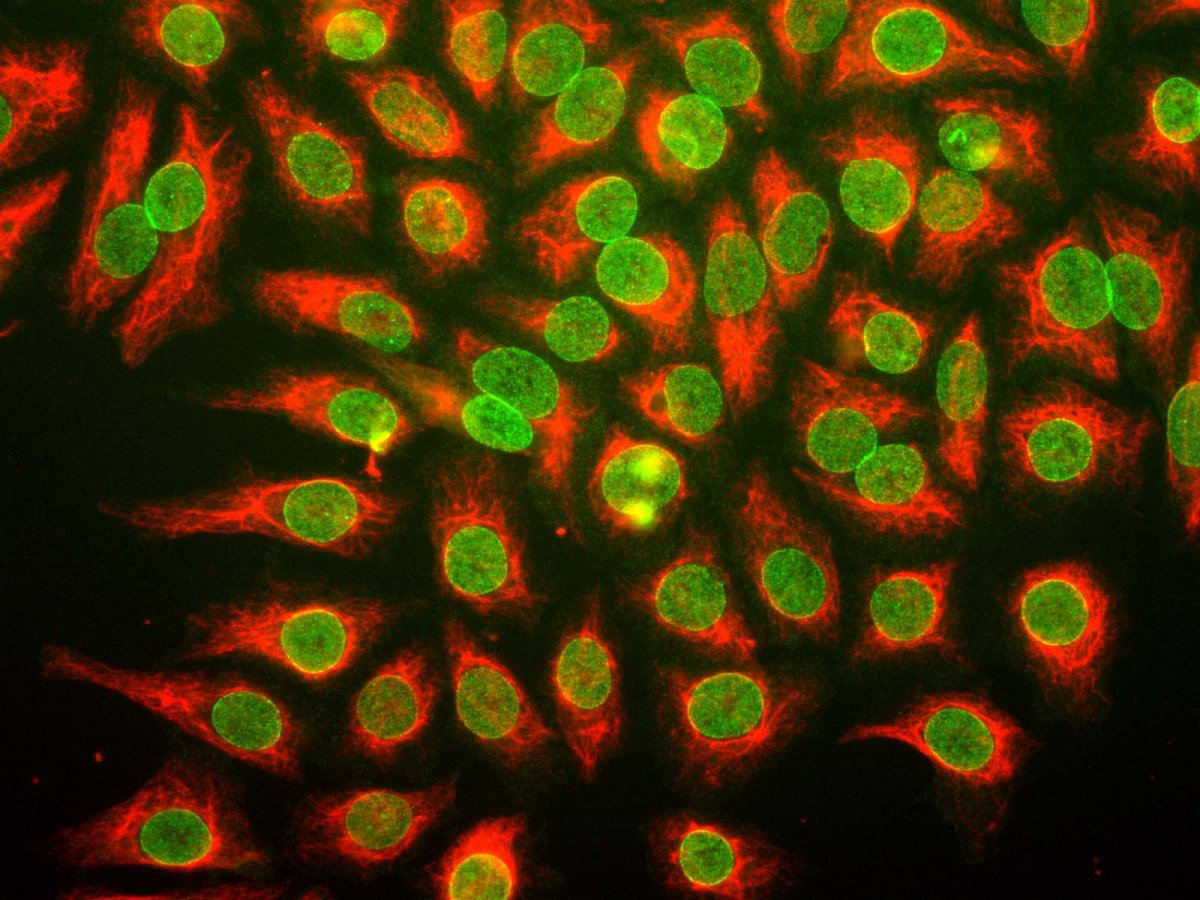 The cells were taken without Henrietta’s knowledge or permission.

However, the establishment of the cell line has raised a number of moral and ethical issues surrounding the use of human tissue in research. One of the key points is that the cells were taken without Henrietta’s knowledge or permission. Her family were also unaware that her cells were being used for scientific research. It wasn’t until 1975 that they found out that a part of Henrietta was still ‘alive’ and was being used in research. The discovery came because HeLa cells had been contaminating other cell lines. The Lacks family were being contacted by various researchers asking for blood samples so the researchers could identify which cells were HeLa cells. These calls were very confusing for them until a relative who had scientific knowledge happened to ask at a dinner once if they were related to the lady who was the origin of the HeLa cells.

Similarly, Henrietta’s medical history and the full genome sequence of the cells have been published without the permission of the Lacks family. The family have raised concerns about what this means for their privacy. In 2013, the HeLa Genome Data Use Agreement between the National Institute of Health (NIH) saw two representatives of the Lacks family join a newly formed working group that will review any new research proposal seeking access to the full HeLa genome sequence data.

Another issue that has been raised is that of who ‘owns’ the cells. There are several patents that have been filed by scientists and companies that use HeLa cells. This means that ownership of the cells and profit from the sale of them goes to the scientist or company and not to the person the cells were taken from, or their relatives. There are now several different types of laboratory-grown cells that have been made from patients’ tissues. The use of these cells has been the subject of a number of court cases investigating who actually owns the cells. A ruling by the Supreme Court of California in 1990 stated that cells used for scientific research are not the property of the patient and so the patient or their family has no right to any profits. Evenso, the Lacks family have sued Thermo Fisher Scientific in 2021 for profiting from the unconsented collection and use of her cells.

Henrietta’s story has also prompted discussions about the way that Black people and others from marginalised communities have been treated by the medical and scientific fields. The reason that Henrietta had to go to Johns Hopkins was because no other hospital in the area would treat Black patients. The question about whether her cells were removed without her consent because she was Black is more controversial, with some arguing that this was a standard practice at the time, regardless of the patients’ race. However, even if taking cells without consent was standard practice, the fact that Henrietta had to go to Johns Hopkins and be treated on a public ward was due to her race and the fact that she wasn’t wealthy. These are also factors in how researchers were able to access her cells without her permission in the first place, as it is doubtful that this practice of taking cells would have happened in the same way in a private hospital.

In the last few years, much more recognition has been given to the contribution that Henrietta, her cells and her family have made to science over the last 70 years. The bestselling book, The Immortal Life of Henrietta Lacks by Rebecca Skloot, delves deeper into the story and brings Henrietta and her family more into the light. Buildings have been named after her, statues have been erected (including one in Bristol, UK) and charitable foundations have been created in her honour. 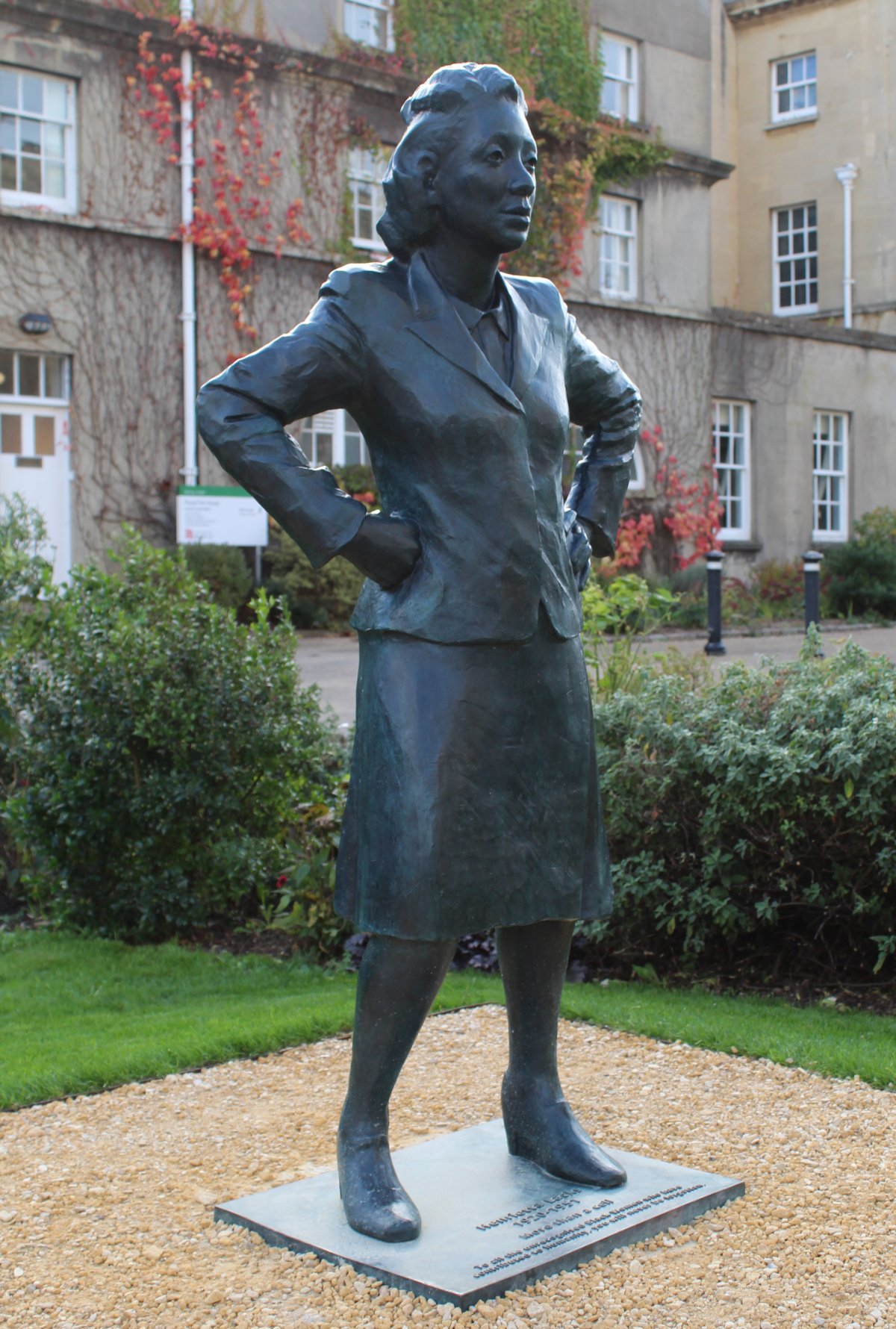 The HeLa cell line remains immortal and still continues to give researchers vital information and knowledge about how cells work. 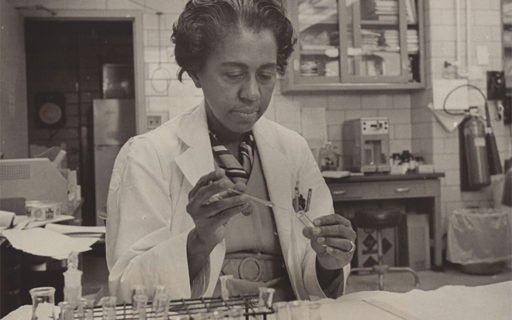 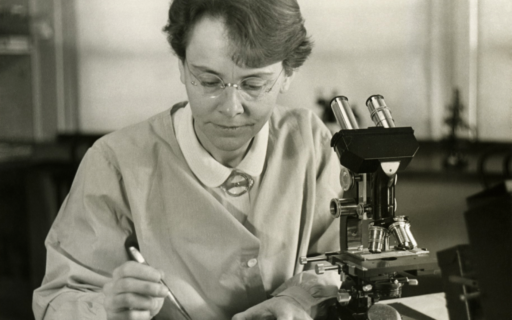 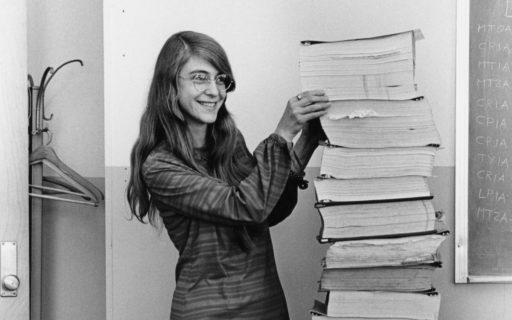